The Best Governments are Small and Boring

A boring government is the best kind of government, and cults of personality can’t do boring. 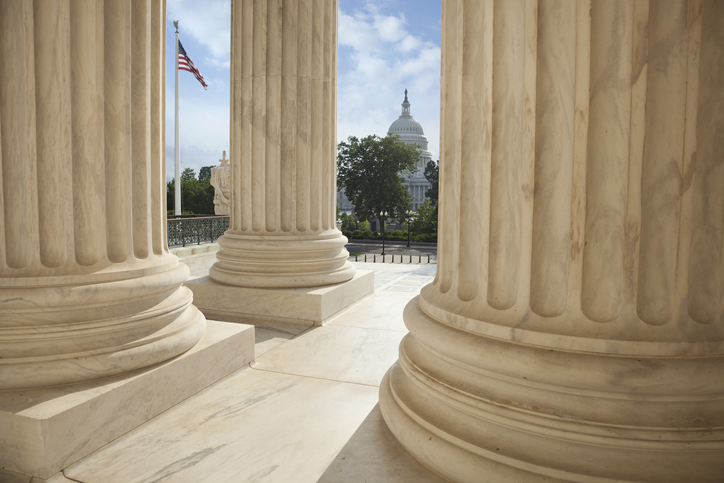 There is a common trope in cultural depictions of authoritarian regimes. They might be evil, but their advantage is that they’re ruthlessly efficient and disciplined. It’s a staple of so much of our fiction, where the antagonists are thinly veiled Nazis, like in the Star Wars universe or a million other books, TV shows, and movies.

Real-world despots play up that perception in their own propaganda, —minus the evil part of course, —selling themselves as offering order and unity over chaos and dysfunction. But even in negative fictional portrayals, totalitarian baddies are often depicted as having regimentation and a strict chain of command as among their key advantages. After all, Mussolini made the trains run on time, right?

No, he didn’t, and those like him never really do.

It’s not just the improbable logistical prowess of the Palpatine administration. New York Times columnist Thomas Friedman has praised China’s one-party dictatorship because “that one party can just impose the politically difficult but critically important policies needed to move a society forward in the 21st century.” Similar takes have been on offer praising China’s rapid moves to impose a nationwide lockdown to control the coronavirus pandemic. Vladimir Putin and his aspiring emulators like Hungary’s Viktor Orban often make this case explicit when touting their systems as preferable to liberal democracy.

The reality, however, is that authoritarian populists and totalitarian dictators are anything but efficient and orderly. From top to bottom, governments of this type are astonishingly corrupt, venal, and dysfunctional. They are incapable of competently handling a crisis or tackling major social ills. Far from avoiding chaos, autocrats produce vast amounts of it along with the attendant human suffering.

Low corruption, predictable administration, and overall stability are the hallmarks of the liberal tradition at its finest. These desirable qualities flow from the rule of law, solid constitutional foundations, and a government limited to a few well-defined responsibilities while also being sufficient to meet those responsibilities. The impersonality of the law is why our judges wear plain black robes, and it’s not mere symbolism. It is the crucial framework around which the rest of a healthy society can be built.

A boring government is the best kind of government, and cults of personality can’t do boring. Demagogues starve without constant attention. The destruction of limits on government power is essential for them because it makes for a government that can do a lot more attention-grabbing things. There’s no time for civil servants soberly minding the store when we must be kept in a state of perpetual revolutionary crusades to remake society.

The politics of personal loyalty also replaces any idea of meritocracy with a pure spoils system of patronage and graft. When no activity is outside of the state’s reach, the opportunities for rent-seeking multiply exponentially. Arbitrary diktats replace the equal application of general laws. Transparency and the free and open flow of information must be sacrificed as well, hobbling a society’s ability to evaluate and respond to problems.

The governance of a liberal polity with bourgeois values might seem mechanistic and lacking in romance. But it’s that stability which allows an open and organic society to flourish, like vines on a trellis. Limited government is the closest we’ve ever come to competent government: a state that works when we need it to and otherwise stays out of our way. That is not only beneficial in good times, it is absolutely crucial in moments of crisis such as the current pandemic.

The myth of the efficient autocrat imposing order and stability is just that: pure fiction.