Independence Day: What is There to Celebrate? 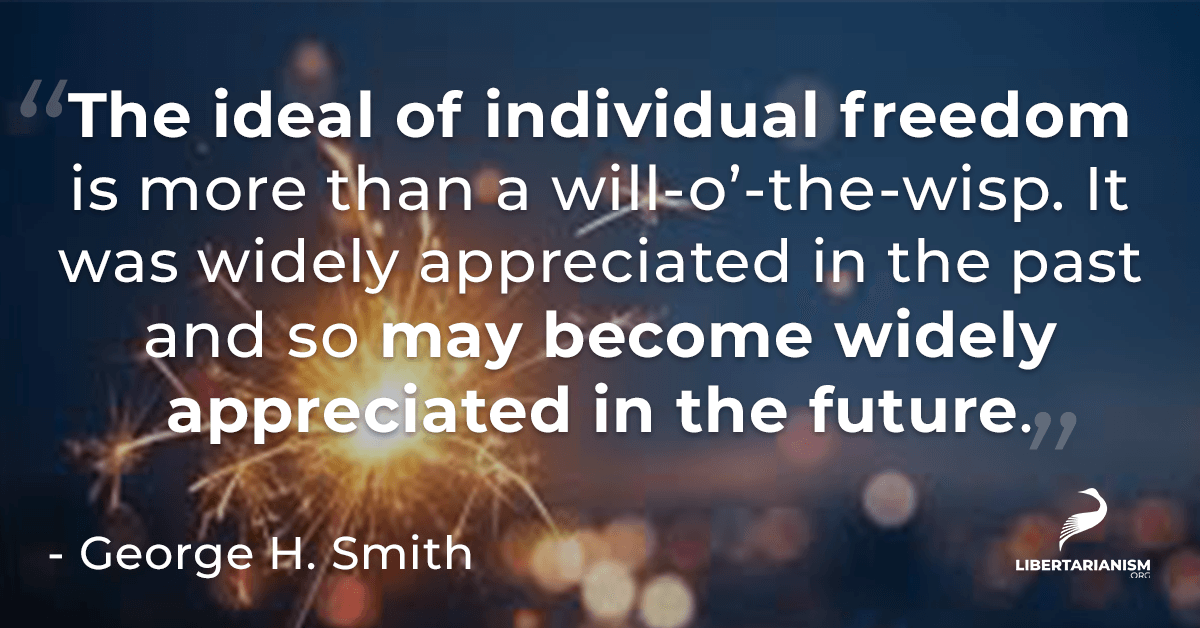 The Fourth of July is upon us once again—time for many Americans to fly the flag, take the tots to see local fireworks, and praise America as the greatest country that has existed in the annals of humankind or that ever will exist until the Sun burns out.

I enjoy holidays as much as anyone. They give me a respectable excuse to avoid working and to do so with a clear conscience, even if I am late on a deadline. I applaud any plausible rationale for guilt-free indolence, and I harbor a deep resentment against the Protestant Reformers, especially the puritans, for abolishing many of the traditional Catholic holidays.

In the tradition of Aristotle, as channeled through Aquinas and other medieval philosophers, Catholic intellectuals tended to view work as a means to the end of leisure, and leisure as the time when we do things for their own sake rather than for the sake of something else. Then along came some grim Protestants who promoted a view that was later called the Protestant work ethic, according to which work is an end in itself, and leisure is to be feared as the Devil’s Playground.

H.L. Mencken had a point when he defined “puritanism” as “the haunting fear that someone, somewhere, may be happy.” So did the great English historian T.B. Macaulay when he wrote: “The puritan hated bear baiting, not because it gave pain to the bear, but because it gave pleasure to the spectators.” Then there is the joke about a puritan minister who, when asked if it is sinful for a married couple to experience simultaneous orgasms during sex, replied, “Two wrongs don’t make a right.”

Nevertheless, even the most puritanical among us have enthusiastically embraced Independence Day as a time for pleasure. Cantankerous John Adams, a puritan in spirit if not in doctrine, believed that Independence Day “ought to be solemnized with Pomp and Parade, with Shews, Games, Sports, Guns, Bells, Bonfires and Illuminations from one End of this Continent to the other from this Time forward forever more.”

John’s hopeful prediction did not quite pan out. It is well known, for example, that he expected Independence to be celebrated on the Second of July, since that was when American Independence was officially proclaimed by the Second Continental Congress. In addition, John did not anticipate that some of the festivities he recommended would later become illegal. Celebrate the Fourth of July with a gun and you might land in jail. If you want a bonfire or parade, you will need a special government permit. And depending on your state, the private use of fireworks (“illuminations”) might get you arrested. Ironically, consumer fireworks are banned in Massachusetts, John’s beloved home state, so if he were alive today and wanted to follow his own advice, he would need to go elsewhere to celebrate freedom legally.

Exactly what are we celebrating on the Fourth of July? More specifically, is there anything about Independence Day that libertarians should celebrate?

Well, there was the formal separation of thirteen American colonies from the British Empire, but that doesn’t explain the exuberance of our contemporary celebrations. And there is the bit about “No taxation without representation”—a slogan that has little meaning today and, contrary to popular opinion, was rarely if ever heard during protests against British measures. Moreover, “No taxation without representation” is misleading because it suggests that colonials would have agreed to be taxed if they could elect their own representatives to serve in the British Parliament, whereas virtually all radicals expressly repudiated that option. Nor is it true that the colonials would have passively paid taxes that were authorized by their own legislatures. Quite the contrary; as the historian Robert Palmer wryly observed in his two-volume masterpiece, The Age of the Democratic Revolution: “One suspects that ‘no taxation without representation’ meant no taxation with representation, either.”

According to Palmer, “The British Americans enjoyed a lighter tax burden than [almost] any other people of the Western World.” Americans “paid no direct taxes, and not much in the way of customs duties, to the central government.” British Americans enjoyed many other freedoms as well, and this fact led some skeptics, including some modern historians, to question the motives of those Americans who fought against the British during the Revolution. Why would a people with so much freedom—more freedom than found anywhere in Europe and more freedom, in certain crucial areas, than Americans enjoy today—take up arms against a relatively benign government?

Thomas Paine addressed this issue in Letter to the Abbé Raynal (1782). Calling the Stamp Act (1765) “a slight tax upon the colonies,” Raynal could not understand why it provoked ferocious resistance in America. After all, colonial America was not ruled by an arbitrary power. “Morals there had not been insulted. Manners, customs, habits, no object dear to nations, had there been the sport of ridicule.”

Paine replied that it was not the amount of the Stamp Tax, large or small, that inspired widespread, violent resistance. Rather, Americans viewed the new tax as a dangerous precedent that would inevitably lead to greater taxes, so “it was necessary they should oppose it, in its first stage of execution.”

Paine also noted that many Americans did not voice their opposition to the Stamp Act in terms of well-reasoned general principles. There “were many, who, with best intentions, did not choose the best, nor indeed the true ground, to defend their cause upon. They felt themselves right by a general impulse, without being able to separate, and analyze, and arrange the parts.”

Paine’s reference to “a general impulse” is key to understanding the colonial mentality. Revolutionary Americans felt, on a gut level, the inestimable value of individual freedom and the dangers of government power—a feeling that was articulated in writing by Paine, Jefferson, Adams, and other libertarian authors. Without that fundamental, ingrained, and widespread sentiment of freedom, the writings of American revolutionaries would have had few if any practical consequences.

So have I answered my previous question? Have I explained what libertarians can find to celebrate in Independence Day? Yes and no. There was much in colonial America (slavery in particular) that was ugly—but there was also the ideal of freedom that, however compromised in practice, was sincerely believed, felt, and acted upon by a significant portion of the population. This tells us, at the very least, that the ideal of individual freedom is more than a will-o’-the-wisp, that it was widely appreciated in the past and so may become widely appreciated in the future.

I’m not sure if all this is cause for celebration, but certainly it is cause for hope. Such nuances, however, are irrelevant to my life. If to celebrate means to goof off, then I will always celebrate the Fourth of July with the enthusiasm of a fanatical patriot.