Conservatism cannot stand on its own as a political ideology. 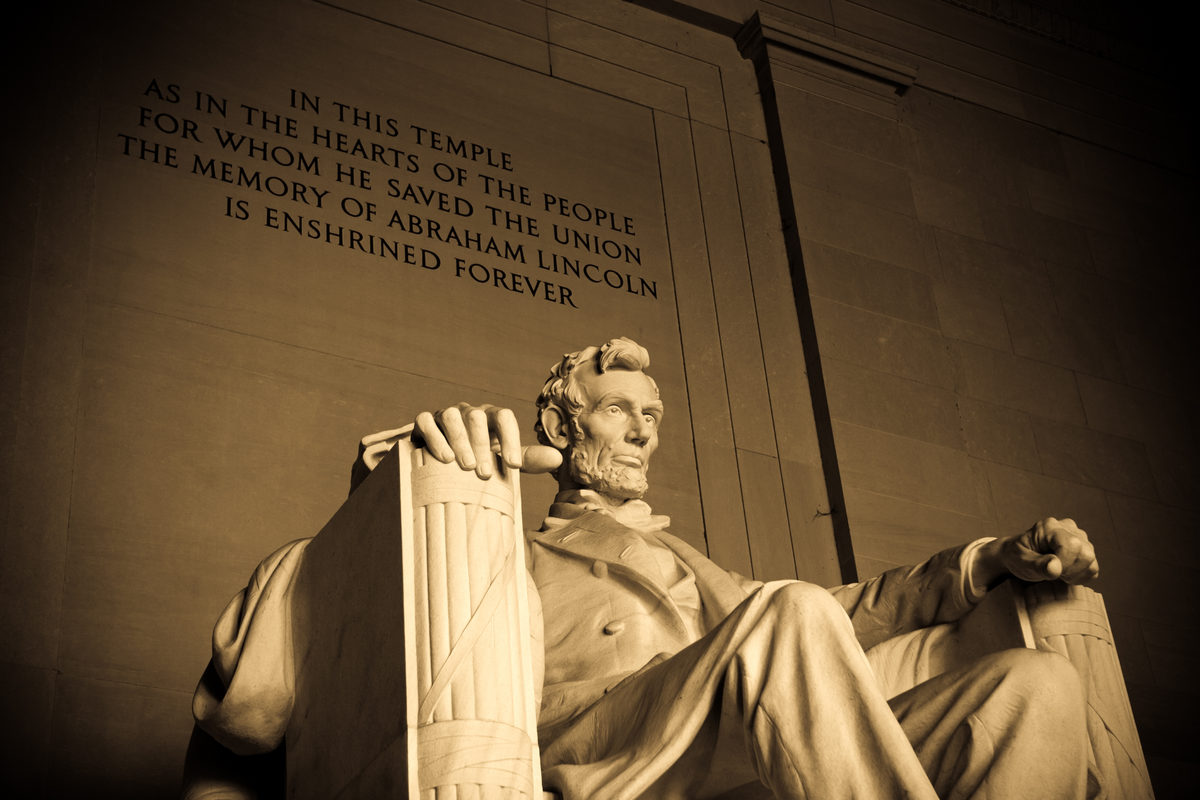 Conservatism is difficult to categorize. For many young people it is just a pragmatic response to what they perceive as a new and undesirable leftist agenda, while many others, most typically seniors, adopt it wholeheartedly on ideological grounds. The latter see conservatism as a full-fledged alternative to both classical liberalism and socialism, as one of the “big” ideologies. But does conservatism truly stand for anything in particular, or is it just a reactionary worldview? Furthermore, to the extent that conservatism is a coherent ideology, is it worth supporting or are its main tenets simply wrong? In light of the widespread confusion around this topic, I shall briefly discuss three of conservatism’s shortcomings—that it is inoperative, unprincipled, and dangerous—in an attempt to salvage its valuable lessons from its mistaken motivations.

Firstly, conservatism is inoperative; it is incapable of giving any guidance whatsoever for dealing with the future. In its crudest version, it can do no more than look at the past to identify those social arrangements that have been useful and then advocate for their protection and reproduction. It thus commits the mistake that every trader warns against: to believe that past returns guarantee future ones. Moreover, conservatism overlooks the fact that the very set of institutions, values, and customs whose revival it demands is itself the result of particular innovations in the past—innovations which, to a consistent conservative, must be seen as an attack against an even older tradition. This is the paradox that lies at the heart of conservatism and that paralyzes it. On what possible grounds could we assume that the morals and habits typical of the early twentieth century—which for some reason seem to conform the ideal societal model of every Western conservative—represented some sort of cultural zenith? Why should we stop the clock a few decades in the past and not a few decades in the future? The answer is not straightforward, and conservatives therefore appear to be defending an arbitrary freeze of time when appealing to tradition.

However, many conservative thinkers are well acquainted with the paradox and have offered more refined arguments to back up their theories. A particularly appealing version of conservatism takes an evolutionary twist. It argues that we should aim at protecting only those traditions that have proved capable of evolving and adapting to the new ages, since their longtime survival supposedly evidences that they have a valuable task to fulfill in society, even if we are incapable of fully comprehending it through bare reasoning. Such institutions are said to contain a “latent wisdom,”1i.e. knowledge that has accumulated over the years and been bequeathed from generation to generation. Compelling as this reasoning seems, it still fails to offer any indication as to what to do and where to go in the future; at best it tells us what not to do. Even a keen evolutionist like Hayek thought that conservatism could not show the way to progress because it constitutes no more than a minimal requirement for survival. According to him, “by its very nature conservatism cannot offer an alternative to the direction in which we are moving,” which would eventually force it “to be dragged along a path not of its own choosing.”2

Secondly, conservatism is devoid of content since it lacks criteria to determine what is good and what is not. This obstacle cannot be overcome even if we accept Oakeshott’s claim that conservatism, though not a systematic political doctrine, is still a necessary “disposition”3 towards change, especially towards sudden reformations of the polity. Conservatism is faced with an unsolvable conundrum when asked “what makes a lasting tradition successful or valuable?” In other words, what does “successful” mean for the conservative? Why does he believe that anything durable is worth keeping at all? If the answer is “because it has shown to solve people’s problems,” then how does he define what a “solution” is? Is it that what makes individuals happy? Or is it that what makes them virtuous? Why not powerful, or simply free? Consistent conservatives, unfortunately, cannot respond without falling into a circular reasoning: what exists is desirable because it exists. The same conclusion was reached by James Mill while discussing Burke’s work:

[Burke] worked himself into an artificial admiration of the bare fact of existence; especially ancient existence. Everything was to be protected, not because it was good, but, because it existed.4

What conservatives are missing, then, is an overlying principle that justifies their adherence to some such cautious attitude. John Kekes is aware of this impediment and therefore endorses a more robust doctrine which curiously enough he prefers to call “traditionalism”—not conservatism. Instead of an unprincipled reverence for the past he defends only those traditions that foster “good lives”—which, according to him, are those rendering individuals “morally wise” or virtuous.5 And Kekes is not alone in his endeavor of providing conservatism with a soul; other theorists—most notably John Finnis 6—have attempted to root their conservative mindset in a more profound understanding of life’s value. (Finnis develops his own theory of natural rights.) Consequently, conservatism can at the most aspire to be an accompanying attribute of other, complete ideologies—one could, for instance, think of “conservative liberals” or “conservative socialists”—a fact which should remind conservatism’s followers that their puzzle of the world is lacking a substantial piece.

Thirdly and perhaps most importantly, conservatism can ultimately carry intolerable consequences. Its appealing rejection of drastic, hasty, and uncontrolled change, is actually a double-edged sword, for all too often it calls for the adherence to otherwise unacceptable traditions. For example, women might not particularly enjoy their customary subordination to men but there is not much a conservative can say against the traditional configuration of the family and the reproductive role of women within it. The point here is not whether evolutionary arguments can be found in favor of gender equality or even matriarchy (it surely is possible); rather, the objection is based on conservatism’s proneness to sacrifice ethical considerations concerning the lives of real individuals in order to maintain a given social structure, even though it is the latter that should be subordinated to the former.

This danger increases dramatically when conservatives join forces with moral relativists in an attempt to defend their uneasy positions. Successful traditions are said to be dependent on the time and place in which they are set and have grown, which in turn impedes our evaluating some traditions as objectively wrong and others as objectively right. Precisely, it was this line of argument which referred to slavery as the South’s “peculiar institution” as though it were just a cultural oddity instead of the abominable practice it obviously was. The same approach can be employed to endorse, among other abhorrent habits, female genital mutilation or human sacrifice: after all, both are or have been equally traditional in particular cultural contexts.

The conservative-evolutionary argument unconsciously commits the naturalistic fallacy. The straightforward version of the fallacy is “what is, also ought to be.” The conservative variant is “what has allowed human beings to survive, ought to be preserved.” Flawed as this reasoning is, it still enjoys great support, especially among those fearful of a supposed decline of “Western morals and culture,” whatever that is supposed to mean. Consequently, conservatives in the American context tend to confuse hierarchy with social stability, control with security, and puritanism with morality.

What conclusions can be drawn from this short reflection? On one hand, it is indisputable that a conservative mindset can be a valuable defense against rapid change: it provides the citizenry with a shield to counter the aspirations of power-seeking politicians and the potentially disastrous effects of top-down policymaking. On the other, viewing conservatism as a systematic ideology, as Scruton does,6 is not only mistaken but also misleading. That approach drives us away from the crucial question of how to improve individual lives and perpetuates even the most intolerable of existing social arrangements. Conservatives, therefore, ought to make sure that their support of traditional institutions springs from solid reasoning and not the fideistic glorification of oldness.

Enrique Clari Galán graduated with a BA in Law and Political Science from the University of Valencia (Spain) and is currently pursuing an MSc in Political Theory at the London School of Economics.