We should take a collective deep breath before proposing tech-related legislation in the wake of a mass shooting. 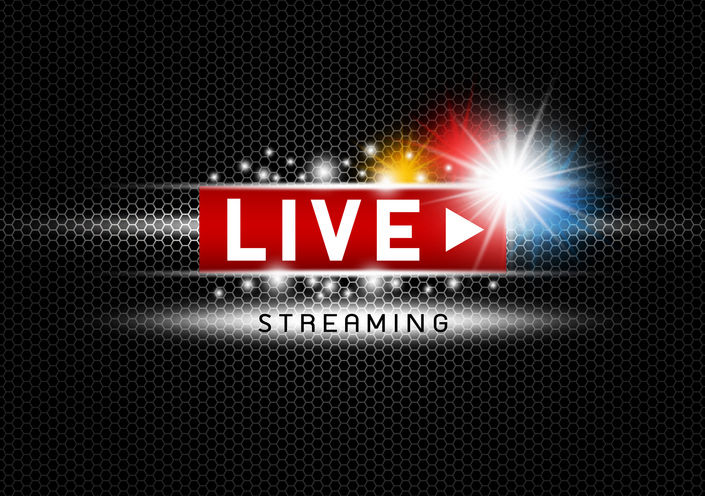 The fact of the Christchurch shooting is, unfortunately, unsurprising given the global rise of political extremism and ethno-nationalism. But it anticipates the future in that it was the first ever livestreamed mass shooting; given that mass shooters are hungry for attention, it’s almost certain to become a trend. But that raises questions about the complicity of social media in livestreamed atrocities. Matthew, Paul, and guest Caleb Watney discuss first of all whether there are technological solutions to livestreamed terrorism and, second, whether the rush to regulate technology in the aftermath of these horrific moments could do more harm than good.

How did Facebook respond to the shooting as it was being livestreamed? How many people saw the horrific footage before it was taken down? What are digital hashes? Should machine learning be responsible for content moderation? What is the distinction between public and private content censorship? Does the media give too much fame to mass shooters?

A Framework for Increasing Competition and Diffusion in Artificial Intelligence, written by Caleb Watney

Approaches to Regulating Technology—From Privacy to A.I., featuring R Street’s Caleb Watney as a panelist at the American Action Forum

How the FOSTA Rules Create a “Bootleggers and Baptists” Scenario for the 21st Century, written by Paul Matzko

Toward an Uncensored Internet, written by Sonya Mann