A Libertarian Approach to the Green New Deal 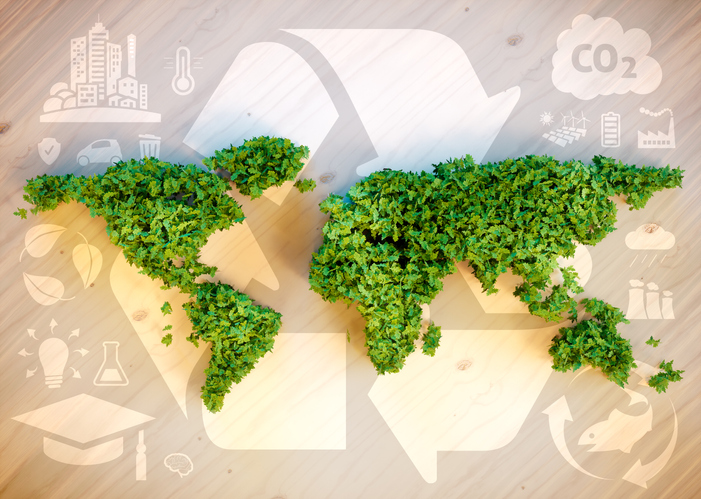 Join Paul, Joe Verruni, and Peter Van Doren as they discuss why the Green New Deal is neither particularly “green,” all that “new,” nor all that great of a “deal.” However, there is a libertarian response to the Green New Deal that doesn’t just consist of “bah humbug.” There are market-based solutions that can more effectively and sustainably address carbon emissions and other environmental pollution. To illustrate that point, the hosts discuss fascinating new applications of energy storage tech that attempt to solve the “duck curve” problem limiting the adoption of renewable energy sources like wind and solar.

The New York Times is trying hard to clean up after AOC’s Green New Deal Mess, written by Becket Adams

Peter Van Doren is editor of the quarterly journal Regulation and an expert in the regulation of housing, land, energy, the environment, transportation, and labor. He has taught at the Woodrow Wilson School of Public and International Affairs (Princeton University), the School of Organization and Management (Yale University), and the University of North Carolina at Chapel Hill. From 1987 to 1988 he was the postdoctoral fellow in political economy at Carnegie Mellon University. His writing has been published in theWall Street Journal, the Washington Post, Journal of Commerce, and the New York Post. Van Doren has also appeared on CNN, CNBC, Fox News Channel, and Voice of America. He received his bachelor’s degree from the Massachusetts Institute of Technology and his master’s degree and doctorate from Yale University.