The Intellectual Tradition of Libertarianism (with Eric Mack)

Do your beliefs fall on the libertarian thought spectrum? 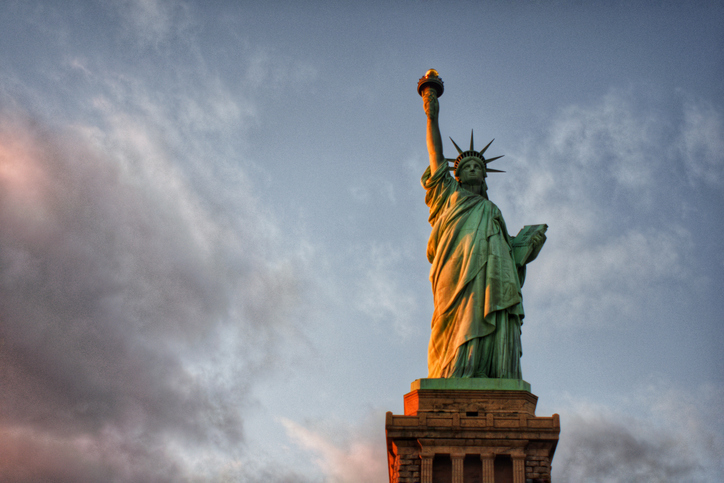 Revisiting the root of our ideas in freedom and liberty, Eric Mack argues that everyone has a claim to liberty because it represents the possibility to live a valuable life. With that being said, people believe in varying degrees of liberty, even libertarians. Mack believes that libertarians encompass a wide spectrum of thought ranging from classical liberal to anarchists.

10 Books Every Libertarian Should Read, written by Madsen Pirie

A Natural Rights Case for Libertarianism, written by Eric Mack

What is Libertarianism?, Free Thoughts Podcast