The key to thinking like an economist is to ask: Is it worth it? As compared to what?

Reconciling Libertarian and Leftist Views of Power and Equality

There are a lot of similarities in the two ideologies’ critiques of power and domination, but great differences in how they view state vs. market power. Yet both can learn from each other.

An Introduction to Locke’s Two Treatises

Locke wanted to prove that the world is not a mere amalgam of violence and arbitrary authority and that there is something that separates a legitimate from an illegitimate government. 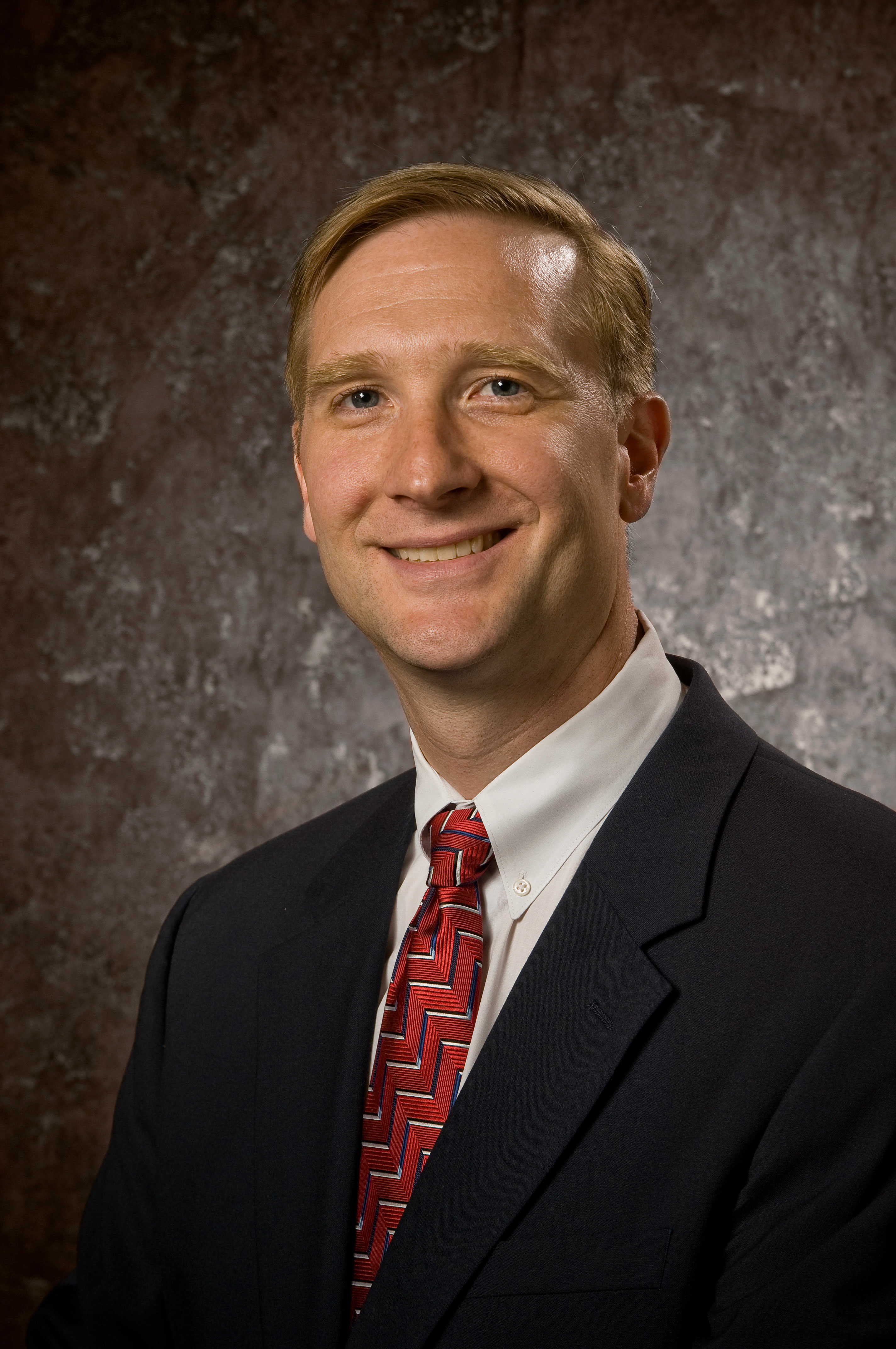