By trolling the English Court, John Lilburne helped reestablish all sorts of fundamental rights to the English legal tradition. 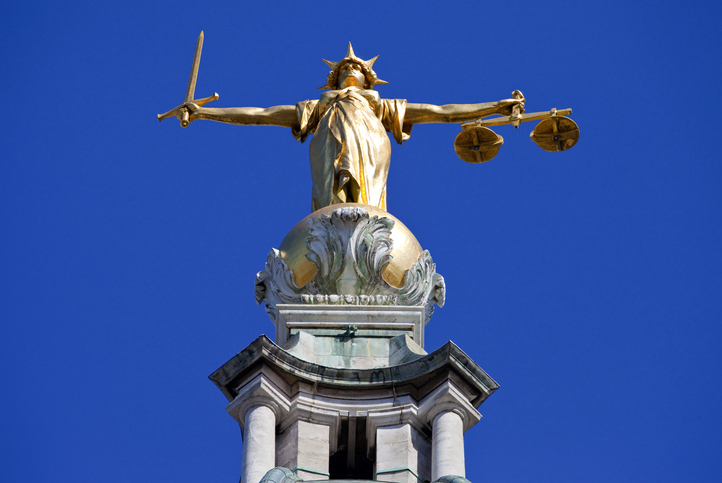 Michael Braddick joins us to discuss John Lilburne’s legacy of political activism. Lilburne did not want to be considered a martyr. He fought for what we now understand as the English legal tradition, which is really the backbone of American democracy. He defended political freedom when very few mechanisms existed to mobilize support.

Who is John Lilburne? What influence did Lilburne have on the English legal tradition? What is Christian Egalitarianism? How did mobilization work during the English Civil Wars? Is John Lilburne a martyr? Were the Levellers the first modern political party?

The Common Freedom of the People, written by Michael Braddick

Agenda for Liberty: A Biography of John Lilburne, written by Jim Powell