Libertarians often get called “anti-community.” Aaron & Trevor explain why that thinking leads to many bad arguments against libertarianism. 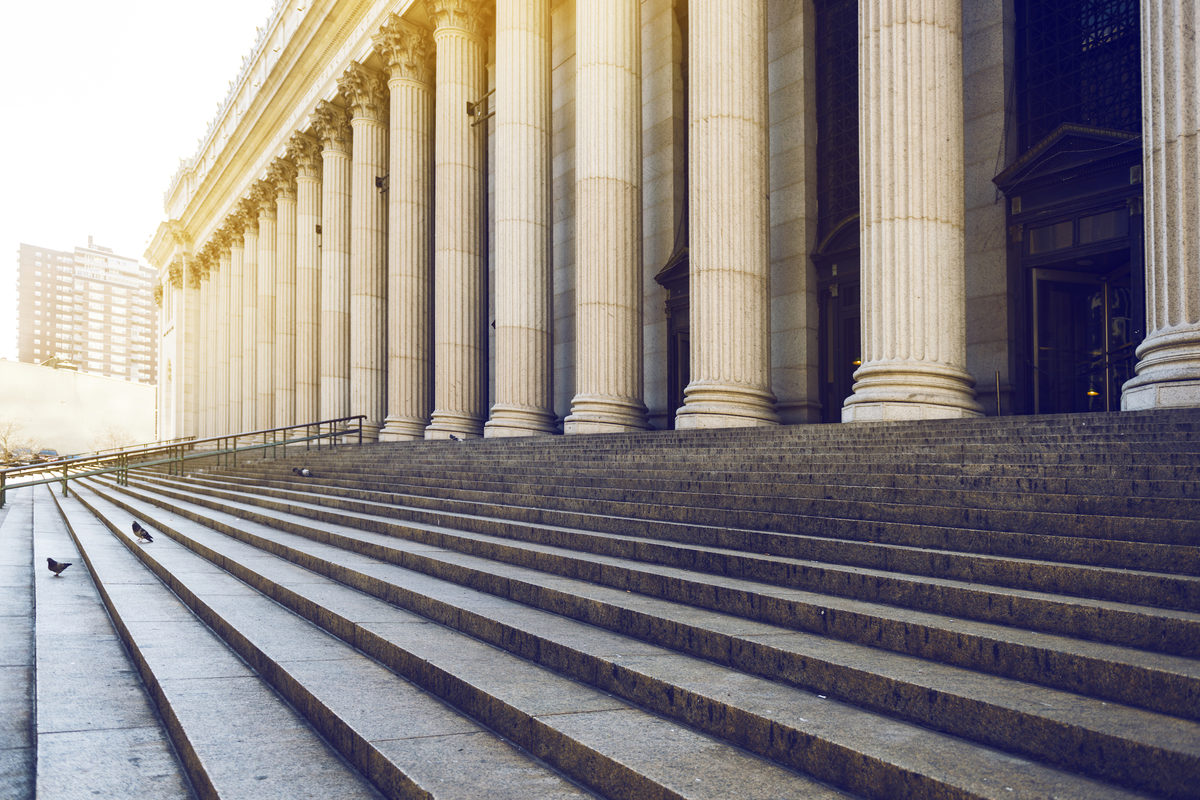 So what is community? And what is politics? And can we have one without the other?

“What’s the Matter with Libertarianism?” by Peter Corning

“Libertarians Are the New Communists” by Nick Hanauer and Eric Liu