Julian Sanchez joins us to talk about online privacy in the era of mass data collection. What kind of data are we creating, and who’s watching us? 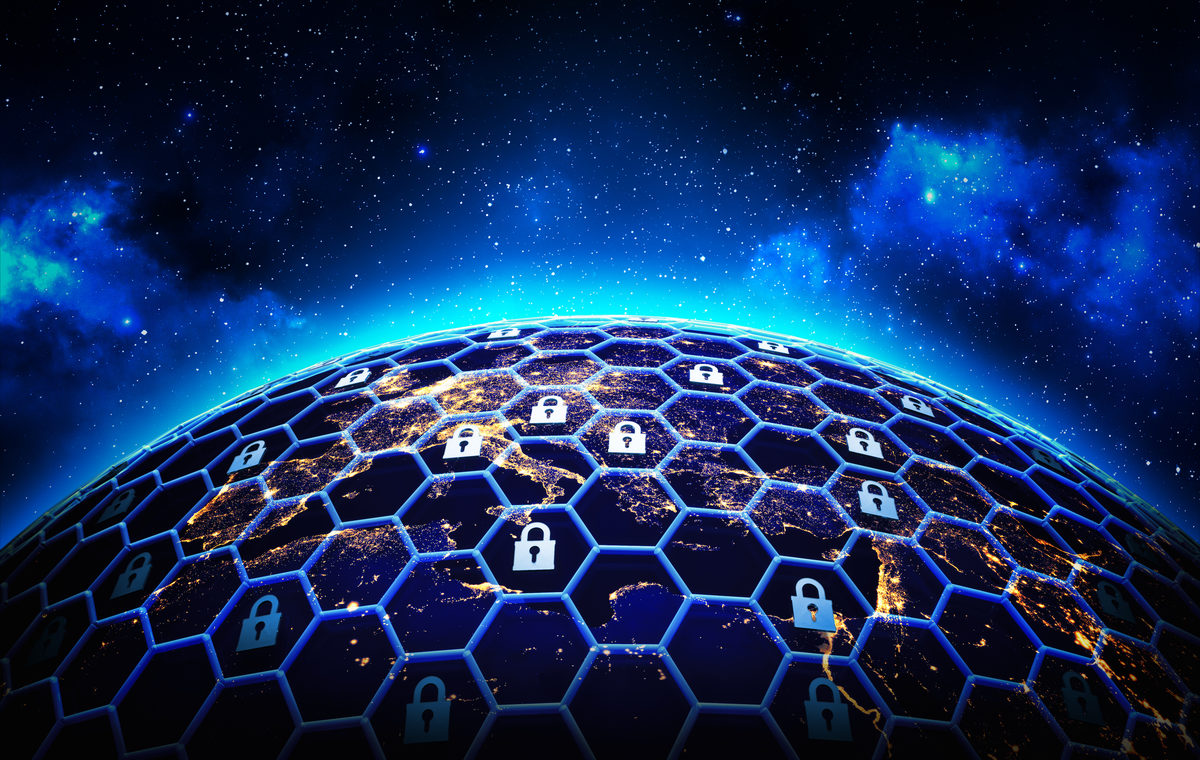 Julian Sanchez joins us this week for a discussion about online privacy in the era of mass data collection. When we’re online, what kind of data are we creating, and who’s watching us?

Sanchez mentions the browser ad-ons Ghostery and NoScript and the Tails operating system.

He also mentions The Art of Invisibility: The World’s Most Famous Hacker Teaches You How to Be Safe in the Age of Big Brother and Big Data (2017) by Kevin Mitnick.

Research fellow Julian Sanchez focuses primarily on issues at the busy intersection of technology, privacy, civil liberties, and new media — but also writes more broadly about political philosophy and social psychology. Before joining Cato, Sanchez served as the Washington Editor for the technology news site Ars Technica, where he covered surveillance, intellectual property, and telecom policy. Prior to that, he was an assistant editor for Reason magazine, where he remains a contributing editor. Sanchez’s writing has appeared in The Los Angeles Times, The American Prospect, Reason, The Guardian, Techdirt, The American Spectator, and Hispanic, among others, and he blogs regularly forThe Economist’s Democracy in America. Sanchez studied philosophy and political science at New York University.