John Ibbitson joins our show to discuss how around mid-century our population will no longer be growing, but declining. 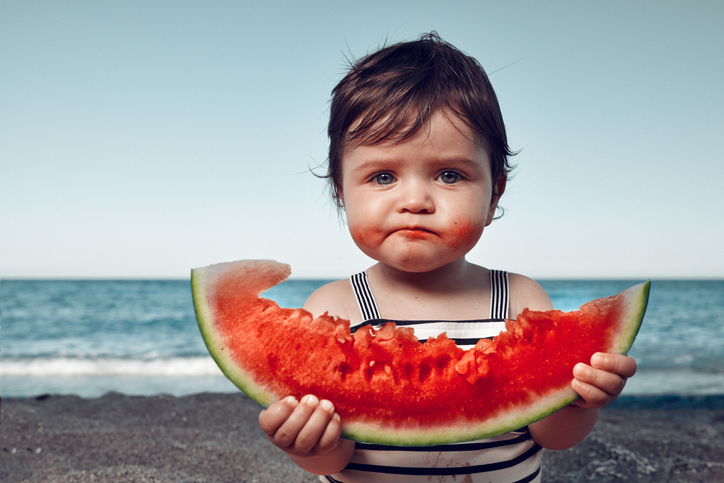 One of the things that folks in the 22nd century will find bizarre about their ancestors in the early 21st century will be that we were arguing about immigration when a global depopulation crisis loomed on the horizon. Darrell Bricker and John Ibbitson argue that by the middle of this century the world population will start to decline as the final major developing nations have their birth-rates fall below the replacement rate of 2.1 per woman. Although various governments have tried to arrest the trend, those efforts have proven largely ineffective and unsustainably expensive. The only method of slowing the decline is to embrace immigration as Canada and, to a lesser extent, the United States have done. The countries which admit the most immigrants today will have a major advantage half a century from now over those countries which chose to close their borders.

What are global population trends? Is our population actually growing rapidly? Why do wealthier urbanized countries have fewer children? How does immigration affect population decline? How did the smart phone affect global birth rates? Why do fertility rates decline as women become more educated?

The Population Bomb, 50 Years Later: A Conversation with Paul Ehrlich

The Unrealized Horrors of Population Explosion, written by Clyde Haberman

The World is Getting Better, Free Thoughts Podcast

John Ibbitson’s career as a journalist spans more than three decades, two of them at The Globe and Mail, which he joined in 1999. He has served as the paper’s Queen’s Park bureau chief, Washington bureau chief and Ottawa bureau chief, becoming Chief Political Writer in 2012 and Writer at Large in 2015.

John writes columns and features that focus on Canadian and American politics and global demographic trends. He is the author of more than a dozen books, including The Landing (winner of the Governor General’s Award for children’s literature), The Big Shift (with Darrell Bricker) and Stephen Harper (winner of the 2015 Shaughnessy Cohen Prize for political writing).

In February 2019, McClelland & Stewart in Canada, Crown in the United States, and Little, Brown and Company in the United Kingdom will publish Empty Planet: The Shock of Global Population Decline, co-authored with Darrell Bricker. Empty Planet is also being translated into Chinese, Spanish, Japanese and Korean.