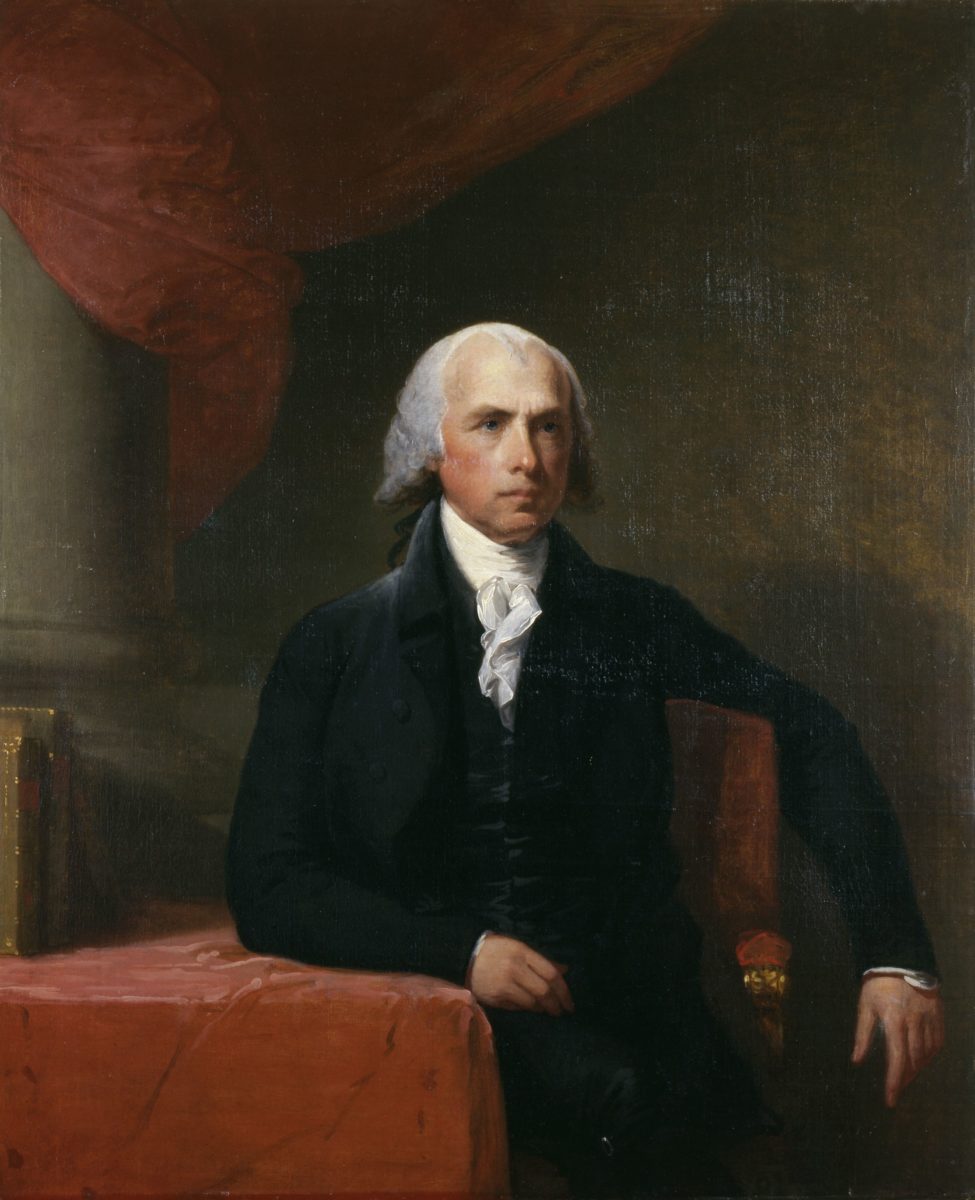 James Madison would have turned 268 on March 16, 2019 so we dedicated a whole episode to him! Even though Madison was not a great president (be sure to check out our upcoming profile of him as part of our Everything Wrong with the President’s Series), he was a great American. He was skeptical about who he trusted, which made him ever-cautious of who to create alliances with. Also, he would be disappointed to learn that war has become a permanent backdrop to the conduct of federal affairs.

The Federalist No. 10, written by James Madison

James Madison and the Simple Truths of Classical Liberalism, written by Donald Kochan

John Samples directs Cato’s Center for Representative Government, which studies campaign finance regulation, delegation of legislative authority, term limits, and the political culture of limited government and the civic virtues necessary for liberty. He is an adjunct professor at Johns Hopkins University. Samples is the author of The Struggle to Limit Government: A Modern Political History and The Fallacy of Campaign Finance Reform. Prior to joining Cato, Samples served eight years as director of Georgetown University Press, and before that, as vice president of the Twentieth Century Fund. He has published scholarly articles in Society, History of Political Thought, and Telos. Samples has also been featured in mainstream publications like USA Today, the New York Times, and the Los Angeles Times. He has appeared on NPR, Fox News Channel, and MSNBC. Samples received his Ph.D. in political science from Rutgers University.

Gene Healy is a vice president at the Cato Institute. His research interests include executive power and the role of the presidency, as well as federalism and overcriminalization. He is the author of False Idol: Barack Obama and the Continuing Cult of the Presidency, The Cult of the Presidency: America’s Dangerous Devotion to Executive Power, and the editor of Go Directly to Jail: The Criminalization of Almost Everything.

Michael Levy works on matters involving the executive and legislative branches of the federal government. He also served as a Distinguished Teaching Professor at the Georgetown University School of Business for more than a decade. Michael’s practice focuses on financial services, health care, taxes and trade.