For the Throne: Our Watch Has Ended (with Ilya Somin)

All TV series must die! Ilya Somin joins us today to unravel the medieval epic fantasy; Game of Thrones. 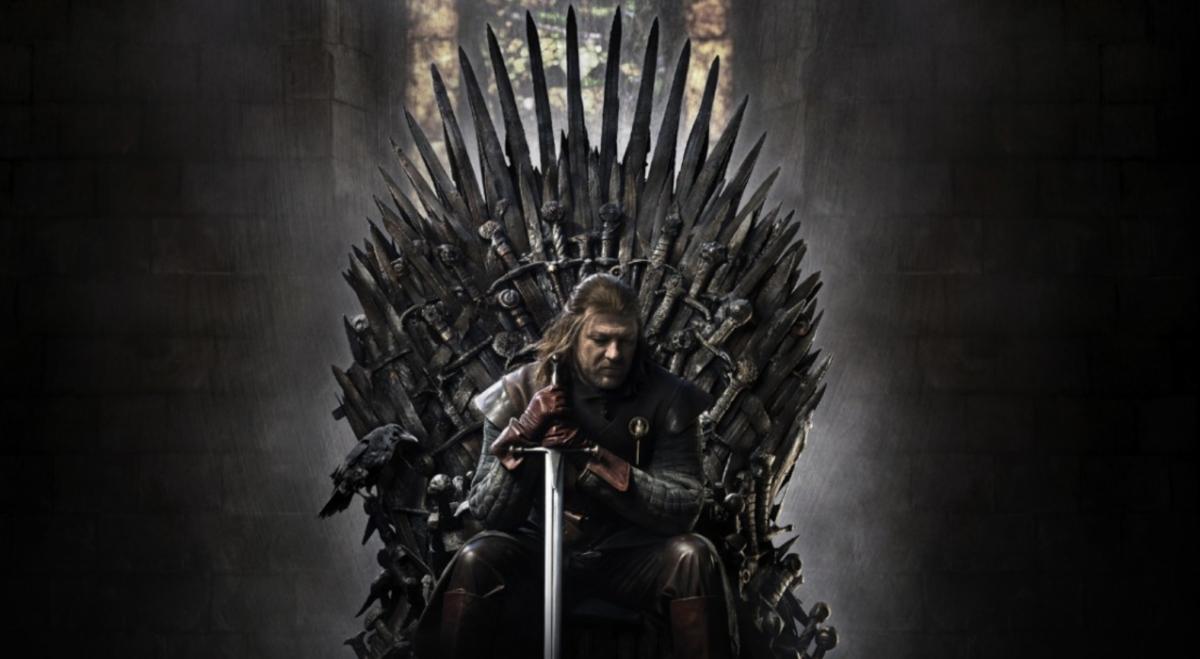 Now that we all have had time to digest the ending of Game of Thrones, we invited Ilya Somin on to the show to do an in depth analysis of not only the ending, but the show in its’ entirety. We cover the political economy of Westeros, possible reasons for the years of economic stagnation, the role of a revolutionary, and the dangers of absolute power.

Does Game of Thrones accurately depict how an absolute monarchy worked during medieval times? Does political ignorance occur throughout Game of Thrones? How can we explain economic stagnation in Westeros? Should dragons stimulate economic development? Is Dany a Castro-style Lenin revolutionary? How is ruling different than conquering? Why didn’t the Game of Thrones characters decide to create a democracy at the end?

Reflections on “Game of Thrones”, written by Ilya Somin

The Best Takes On Daenerys’ Controversial Decision On ‘Game Of Thrones’, written by Pang-Chieh Ho

The Lust for Power, written by George H. Smith

Jedi Libertarianism: Lessons on the Nature of Evil from Star Wars, written by Michael F. Cannon

Ilya Somin is Professor of Law at George Mason University and an adjunct scholar at the Cato Institute. Somin is a prominent blogger at the Volokh Conspiracy, focussing on issues related to democracy, federalism, and property rights.