Ep. 104: The United States as a Young Foreign Power, Part Two, with Christopher A. Preble

We pick up our conversation with Christopher Preble to introduce his new book; Peace, War, and Liberty, released today on our site. 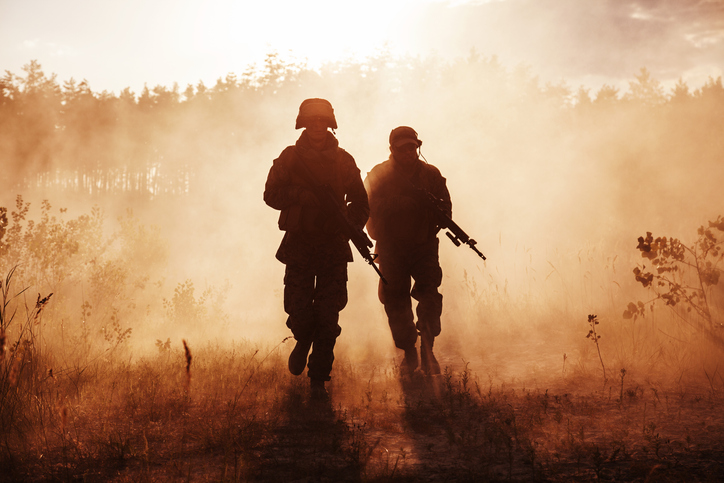 Last week we left off with selections from William Graham Sumner and we pick up right there today with Christopher Preble. Preble’s new book was released today on our site and it not only explores America imperialist tendency in the past, but also recognizes our foreign policy blunders of today.

Does the U.S. think they are in a perfect position to solve the problems of other countries? How did the war against Spain turn out? Does the American imperial empire exist today? When did the U.S. start to get influenced by the imperial mindset of Europe? What is corporatism? Was it honorable to be a soldier in the 1900s? What was the anti-war movement and what happened to it after World War II?

Dreams of a City on a Hill, 1630, written by John Winthrop

Address Delivered at the Request of the Committee for Arrangements for Celebrating the Anniversary of Independence, written by John Quincy Adams

The Conquest of the United States by Spain, written by William Graham Sumner

Christopher A. Preble is the vice president for defense and foreign policy studies at the Cato Institute. He is the author of three books including The Power Problem: How American Military Dominance Makes Us Less Safe, Less Prosperous and Less Free, which documents the enormous costs of America’s military power, and proposes a new grand strategy to advance U.S. security; and John F. Kennedy and the Missile Gap, which explores the political economy of military spending during the 1950s and early 1960s. Preble is also the lead author of Exiting Iraq: How the U.S. Must End the Occupation and Renew the War against Al Qaeda; and he co-edited, with Jim Harper and Benjamin Friedman, Terrorizing Ourselves: Why U.S. Counterterrorism Policy Is Failing and How to Fix It. Before joining Cato in February 2003, he taught history at St. Cloud State University and Temple University. Preble was a commissioned officer in the U.S. Navy, and served onboard USS Ticonderoga (CG-47) from 1990 to 1993. Preble holds a Ph.D. in history from Temple University.