Is the Anxiety Economy Due to Capitalism?

Is capitalism giving us anxiety? And are businesses adding insult to injury by profiting from it? 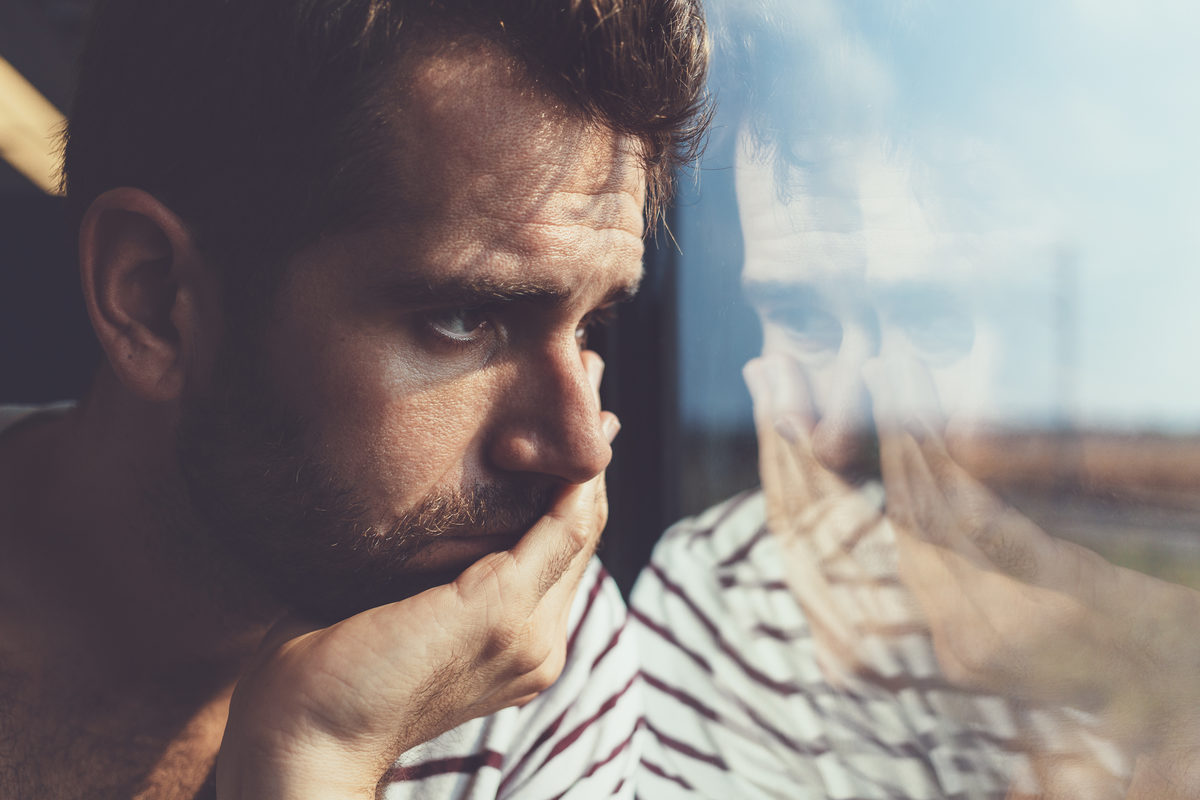 As Vox writer Rebecca Jennings recently lamented, “Americans are anxious as hell, and we’re trying to buy our way out of the problem.” Indeed, the “anxiety economy” offers a wide variety of options to stressed consumers with a few bucks to spend - from innovations like weighted blankets, fidget spinners, and adult coloring books (no, not that kind of “adult”) to old standbys like aromatherapy items and various massage implements. Now, there’s nothing to celebrate about pervasive anxiety. So much of it seems gratuitous, avoidable, or manufactured (as opposed to the inherent stress of the human condition). However, it simply doesn’t follow that there’s anything wrong with the resulting anxiety economy. In general, it’s not unethical to sell anxiety-related products, and it’s not wrong to buy them.

“Anxiety” is simply a psychological state, while anxiety disorders are specific diagnoses. Many of the people experiencing anxiety at one time or another do not meet the (controversial) criteria for anxiety disorders. But even those with a specific, anxiety-related medical condition are well-served by a lively market for anxiety-related products and services. Regulations (and the resulting middlemen) make health services expensive, not cheap. Of all the health care services you receive, mental health care might be the very most individualized. There are some innovators in the mental health space, but they’re trying to increase accessibility and quality of mental health care despite government, not because of it.

Even if it’s ok to sell anxiety stuff, that doesn’t necessarily mean anyone should buy it. At the very least, though, there isn’t anything inherently wrong in buying anxiety-related products. It’s easy to smear anxiety economy buyers as trying to cheat their way to a solution rather than doing hard personal development work. Or perhaps you’re tempted to interpret anxiety economy buyers as victims of predatory marketing. But where’s the evidence? Do those claims say more about the buyers you’ve imagined, or about your own assumptions?

All markets include consumers who make imprudent decisions, of course. As usual, the devil is all in the details. For instance, there’s evidence that spending money to save time is often a better bet than spending money on objects. A working parent who buys a soothing adult coloring book is further overcommitting her time, rather than freeing some up. That’s unlikely to pay off in terms of reduced anxiety. Or maybe a lonely single person becomes convinced to buy multilevel-marketed essential oils from a prospective friend. This is not good, and not anxiety-reducing, but it’s also nothing remarkable. The possibility of a bad purchase is the price of being able to make good purchases. Items are never truly one-size-fits-all.

Taking a step back, what is the real alternative to a largely unregulated market of anxiety product producers and anxiety product consumers? Consider the case of the humble breast pump. Breastfeeding mothers use pumps to keep their milk flowing and to provide sustenance for babies when the two are separated. Although breastfeeding typically offers some health benefits for both babies and mothers, pumps are more like baby gear than medical devices such as cardiac pacemakers. However, feminists and others eventually pushed for universal access to the prerequisites for breastfeeding, as a way of supporting mothers’ choices. Eventually, Obamacare codified this demand in a vague mandate that health insurance policies cover pumps.

What happened next? Insurance companies forced to follow the letter of the law could not be made to embrace its spirit. They contract with third-party suppliers, who often drag their heels in sending only a paltry selection of pumps. Some mothers end up with no suitable pump, others end up with duplicates (from subsequent children) that they then sell. This is what a medicalized personal item looks like in the United States.

Is it appropriate to protect people from weighted blankets such that they must order them in a limited selection of colors from medical warehouses? Should weighted blankets or essential oils become prescription-only, leaving the supposedly high-stakes choice of what to sleep under or what to sniff in the hands of competent professionals (not to mention the inevitable black market)?

If products should be regulated at all, those regulations should be limited to those products presenting a clear danger to users. In the United States, various regulatory bodies with checkered pasts take up this task: the FDA for consumables, the EPA for environmental hazards, and so on. I agree with Jennings that our healthcare system is deeply flawed. But that means, when we bring things under its umbrella, we bring things under its known-to-be-deeply-flawed umbrella, unintended consequences and all.

Who would benefit if weighted blankets went the way of the breast pump? Primarily, the same morally-tainted companies she fingers as profiting off people’s psychic pain! To be fair, Jennings has not explicitly called for additional regulation of the anxiety economy. It’s easy to see, though, where complaints about non-evidence-based products, unethical sales, and manipulated consumers tend to lead.

Instead, let the people trying to “buy their way out the problem” speak for themselves — Amazon offers dozens of weighted blankets at a variety of prices, some under $75 with over a thousand 4.5 star reviews. Many of these products offer generous return policies to boot. When was the last time your $300/hour therapist offered a no-questions-asked refund? Make enough assumptions about pharmaceuticals or therapy, and it becomes just as easy to lament that Americans are trying to “drug themselves out of their anxiety problem” or “talk their way out of their anxiety problem.”

The anxiety economy is primarily a symptom, not a cause, of suffering. Anxiety sufferers are a heterogeneous group with diverse needs, and some may receive too much medical treatment at the same time that others receive too little. For all we know, the buyers also partake in conventional therapies like cognitive behavioral therapy (as neither precludes the other) or are basically satisfied with their over-the-counter, side effect-free solutions. It’s not good that so many people are having a hard time psychologically, and all the answers aren’t found in a store. But anxiety gadgets are actually nothing new and it clearly makes sense to let a thousand anti-anxiety gadgets bloom.