How Much Should We Worry About ISIS?

How is ISIS different from Al Qaeda and other terror groups? Does it pose an existential threat to the Western world? 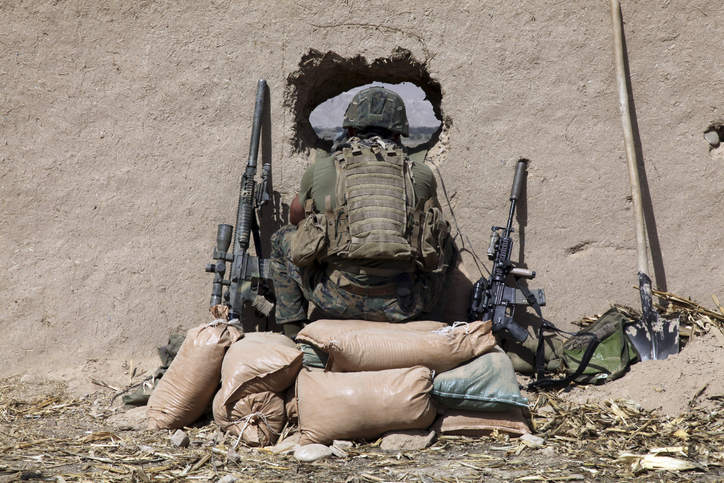 Emma Ashford joins us this week to discuss the rise of the Islamic State. How is ISIS different from Al Qaeda and other terror groups? Does it pose an existential threat to the Western world?

Where did the Islamic State come from? What do they believe? Is America responsible for ISIS’s rise to power? What’s their end game? How will Trump “deal with” ISIS, and how is that different from Obama’s policies?

Ashford mentions the work of Dr. Daveed Gartenstein-Ross on understanding links between terrorist groups and lone-wolf attackers. This op-ed in Foreign Affairs is a good summation of that work.

Emma Ashford is a research fellow at the Cato Institute with expertise in international security and the politics of energy. Her research focuses on the politics and foreign policies of petrostates, particularly in Russia and various Middle Eastern countries.