Every Day I’m Side Hustling

Paul Matzko and Matthew Feeney dissect the gig economy & how their contractors generally seem to enjoy the flexibility of their work. 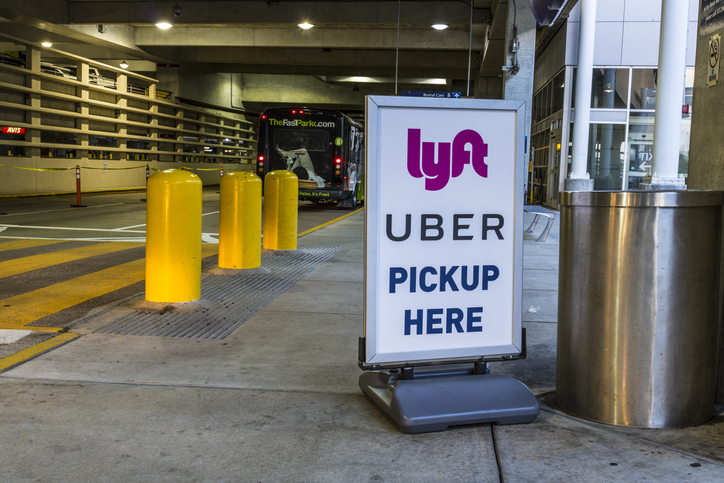 The gig economy is transforming cities. Companies like Uber, Lyft, Airbnb, and TaskRabbit are hiring thousands of workers on a contract basis rather than as formal employees, a legal distinction with broad implications for both workers and the future of the American economy. Matthew and Paul discuss the reasoning behind the contractor classification and whether it will be a net benefit to gig economy workers. They also talk about smart policy fixes—including expanded access to portable health insurance and various benefits-focused startups—that can address the downsides of contingent labor.

Gig workers are fighting to be classified as employees. Trump’s Labor Department just came out against this., written by Chavie Lieber

The Truth About the Gig Economy, written by Annie Lowrey