Video games have extensive compelling narratives that gives the player a degree of agency that is not present in watching movies or reading books. 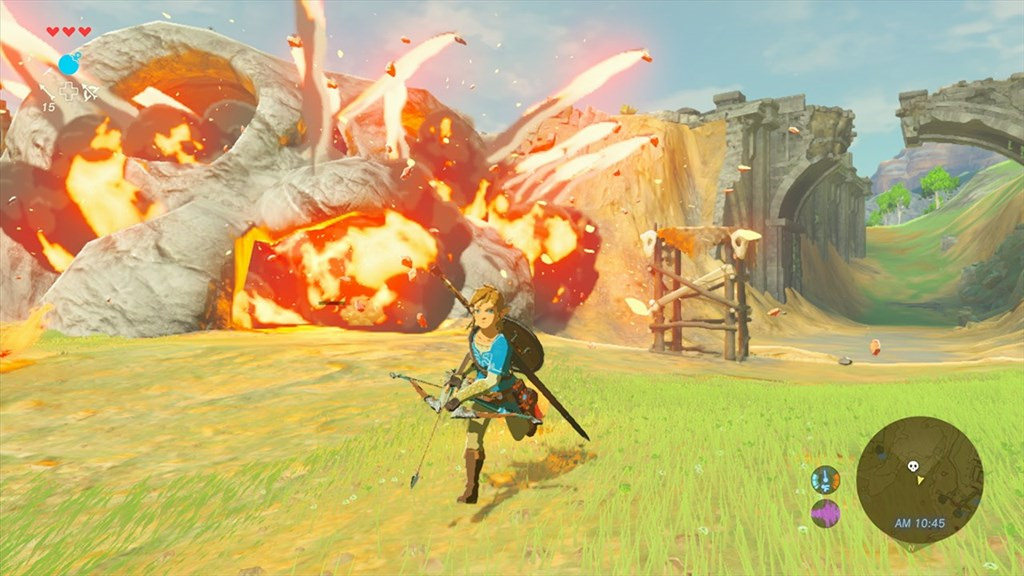 Every new entertainment medium—from the 17th century novel to 21st century video games—has had its share of scolds who panic about the social implications. Those moral panics are always misguided, but entertainment can indeed shape its consumers. This week, Aaron, Paul, and Will debate the ways that video games, by engaging players with compelling narratives and giving them a feeling of player agency, can change peoples’ beliefs and values. Along the way, they discuss what features would make a game ‘libertarian’ and what makes games fun.

What is player agency in video games? Are video games a vehicle for narrative stories? What makes video games valuable? Do video games inspire youth to act a certain way in real life? Is Minecraft a libertarian video game? What kind of video game player are you?

As Gamers Age, The Appeal of Competition Drops The Most. Strategy is The Most Age-Stable Motivation, written by Nick Yee

6 Video Games Every Libertarian Should Play, written by Peter Suderman

Communicating Liberty Through Film and the Making Of “Freedom on Trial”, Free Thoughts Podcast