Still looking for a last-minute valentine? Maybe one of many dating apps can help you find “the one” instantly! 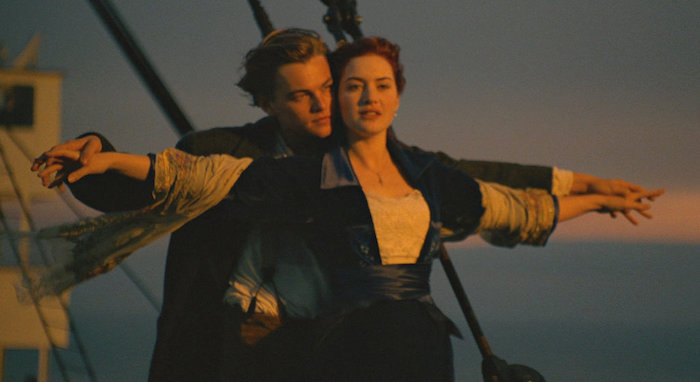 Today, more than a third of long-term relationships are started through online dating apps like Tinder and eHarmony. (And the percentage is even higher for LGBQT communities.) During the early years of online dating, critics suggested that the apps would lead to either sexual hedonism or the formation of shallow, unstable long-term relationships. Well, some of the first major longitudinal studies are finally out and we can see how those concerns panned out. Join us as we discuss the vast cultural ramifications of online dating and why it’s been a net positive for modern society. Oh, and we also talk about Bristlr, a dating app for the facially hirsute and those who love them. Let’s be honest; that’s the real draw for the episode!

Dating App for Trump Supporters Says it Will Sue Liberals Who Try to Join, written by Moran Gstalter

How the Internet Has Changed Dating, the Economist