Anthony interviews Nicholas Mosvick to discuss the issue of conscription during the Civil War and its’ lasting impact. 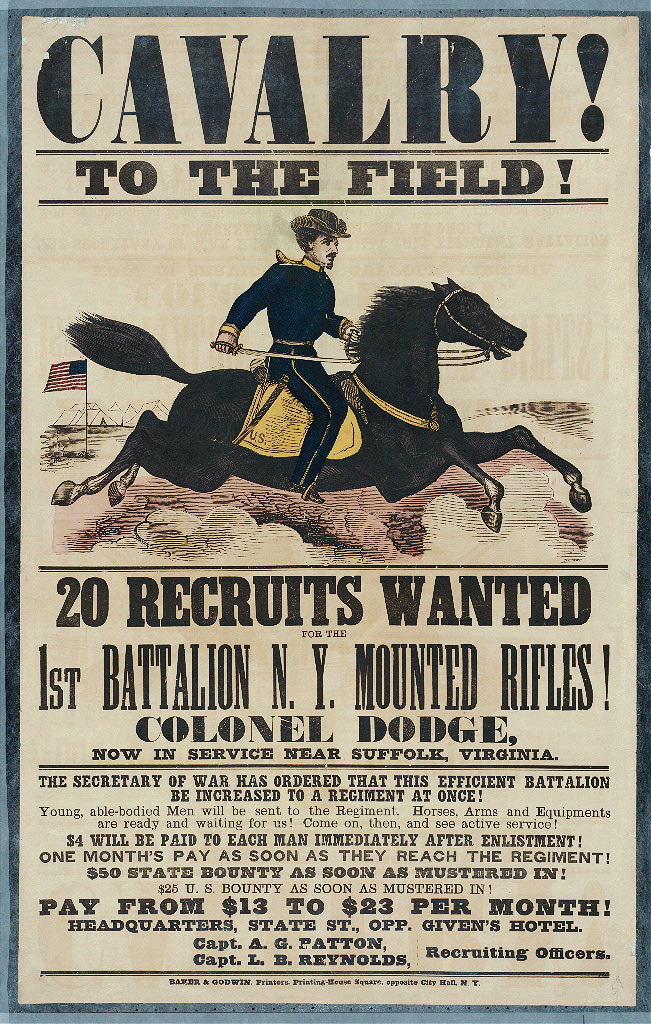 Anthony interviews Nicholas Mosvick to discuss the issue of conscription during the Civil War and its’ lasting impact. During the time of the Civil War, conscription was certainly a strain on constitutional authority. Originally a state power to force citizens into fighting, but by the summer of 1862 the Union was growing desperate for manpower & volunteerism was on the decline.

What is conscription? Did it change the outcome of the Civil War? Is conscription an abuse of federal power? What is habeas corpus? Who were the War Democrats during the Civil War? Could there be a military draft at any time? Is the all-male draft style constitutional?

Should women be required to register for the draft? Commission likely to recommend big changes, written by Gregory Korte

The Draft Should Be Left Out in the Cold, written by James Jay Carafano

Garrison on the Civil War and Conscription, written by George H. Smith

Conscription: The Means of Interventionism, written by Justin Raimondo

Nicholas Mosvick is a PhD candidate in American history at the University of Mississippi, where his research focuses on the constitutional arguments over conscription during the Civil War. He has a JD/MA from the University of Virginia School of Law’s legal history program and he has worked for the Cato Institute as a legal associate in the Center for Constitutional Studies.