From SpaceX to Vector: Jim Cantrell and the Private Space Industry

Jim Cantrell explores the vast opportunities in space with us, but one thing he makes clear is that no one would benefit from a war in space. 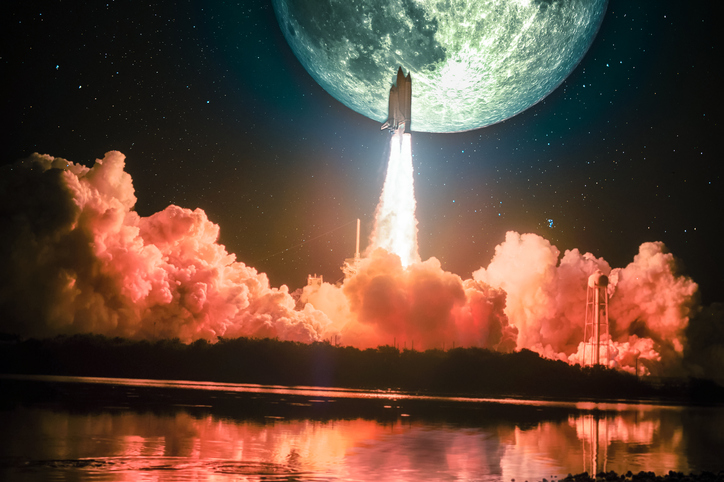 Jim Cantrell’s career in the space industry spans thirty years and multiple countries, from NASA to the French and Russian space agencies. Now, after co-founding SpaceX with Elon Musk, Cantrell is the CEO of Vector, a micro-satellite launching company. The private sector space industry is booming; cheap, small satellites will transform the global economy and lead to fascinating knock-on innovation. At the same time, making it easier to put stuff up in space raises the specter of militarization, both by State actors including Donald Trump’s new Space Force and by non-State actors like terrorist groups. The question is not ‘if’ there will be a star war, but ‘when’ it will happen and what we can do to prepare for it.

How big are space satellites? How does Vector hope to create a new economy in space? What has SpaceX done to change the space market? How can we convince more innovators to apply their thinking to space rather than joining yet another start-up software outfit? Does NASA hurt innovation? Who is responsible for space debris? What will the first war in space look like?

He Worked in Russia and Palled Around With Elon Musk. Now This Entrepreneur Has Big Plans for His Own Rocket Company, written by Kevin J. Ryan

Is China Beating the U.S. at Innovation?, Building Tomorrow Podcast

A-Ray Vision Could Be More Than A Pipe Dream, written by Tyler Bettilyon