The Politics of the Marvel Cinematic Universe

WARNING this episode contains spoilers to most, if not all, Marvel movies, please listen with caution. 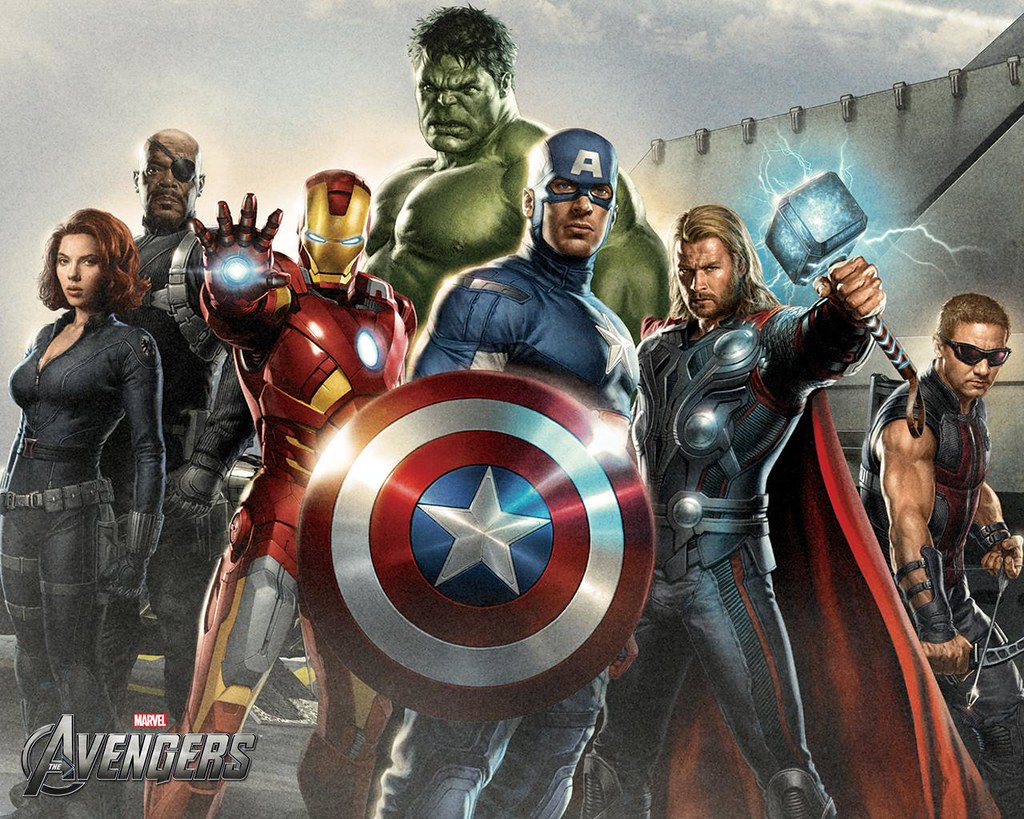 Now that Endgame has been released, we invited Jacob T. Levy to discuss the series as a whole. We talk about how it is possible to analyze the movies through a political lens, but it is important to remember that the message of many of these movies is metaphorical.

Is Tony Stark a war monger? What does the Avengers series say about coercion and the abuse of power? What does society look like under the conditions of radical human ability? How should society function with extreme inequalities? Do super hero movies typically have a clean energy story? How do super heroes relate to liability insurance?

Review: What “Avengers: Endgame” Could Have Been, written by Richard Brody

The Politics of “Avengers: Endgame”: Thanos, Iron Man, and the Malthusian extreme, written by Matthew Rozsa