Unbundling the State (with Jason Kuznicki)

Jason Kuznicki discusses how the problem of political authority has evolved over time from a classical liberal perspective. 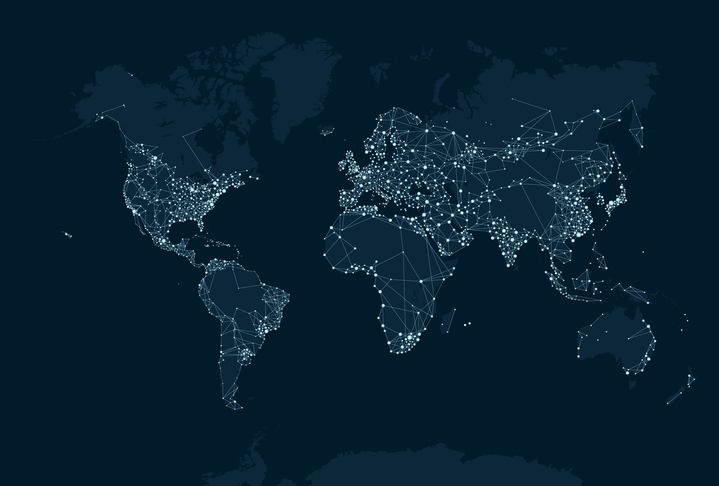 Jason Kuznicki joins us again to discuss the problem of political authority. His new book, Technology and the End of Authority: What is Government For?, examines the relationship between the state and technology over time. Technological developments may make the state more or less necessary over time, which is a consideration that is relatively new in the history of political philosophy, but increasingly important.

Technology and the End of Authority: What is Government For?, written by Jason Kuznicki

The Republic, written by Plato

Recognizing the State for What It Is, written by Aaron Ross Powell