Joshua Childress, a former Customs Border Patrol agent, joins us to discuss how his views conflicted with the work he was doing on the border. 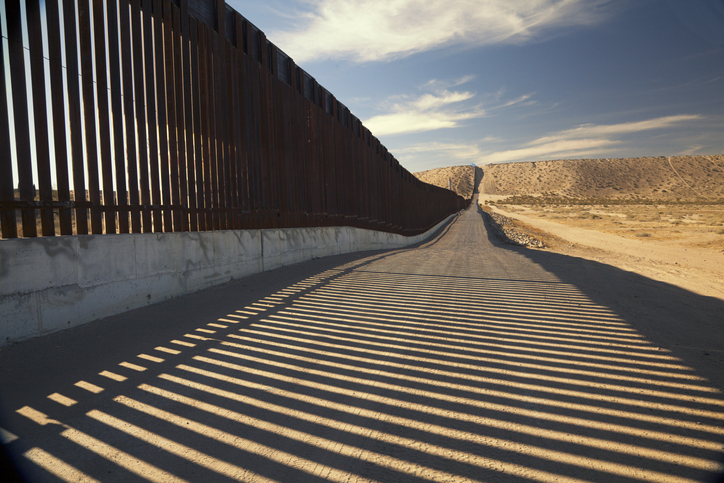 Joshua Childress joins us today to explain why his growing dissatisfaction of his Customs Border Patrol work led him to resign. He thought he was joining a line of work that was deterring violent actors from entering the United States, but he quickly realized that the people he encountered on the border on a daily basis were not threatening and weren’t fitting the narrative he had been told.

What is it like to be a Customs Border Patrol (CBP) agent? How do you train and prepare to become a CBP agent? Who do CBP agents stop at the southern border of the United States? Do migrants understand their constitutional rights? When do CBP agents separate children from their families?

Why I Quit the Border Patrol, written by Joshua Childress

This Border Patrol Agent Resigned After Changing His Mind About Immigration, ReasonTV

You Are Now Free to Move About the Planet, Free Thoughts Podcast

The Libertarian Argument for Open Borders, written by Grant Babcock

Patrick G. Eddington is a Policy Analyst in Homeland Security and Civil Liberties.

Joshua Childress, 37, spent seven years as a U.S. Border Patrol agent out of Arizona’s Yuma Station, tracking footprints to catch crossers. He resigned in August 2018 after changing his mind about illegal immigration.