Phil Magness joins us to discuss the history of taxation in America, which sheds light on how we got to the convoluted system we have today. 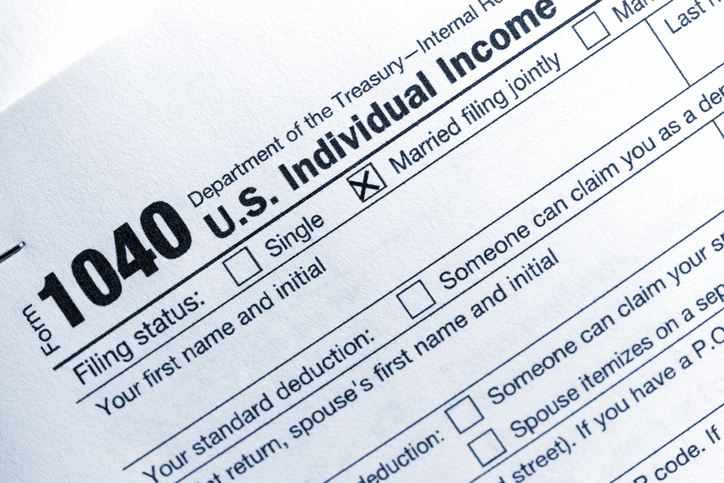 Throughout the history of America, we have used a variety of methods to tax the income of the public. Prior to the World War II only a fraction of the population actually made enough money to reach a taxable threshold. However, during and after the war, that threshold was lowered so much that about 90% of the population qualified for taxes to be automatically deducted from their paycheck. With that being said, there was also more deduction opportunities than their are today to avoid a large tax bill.

Capital in the Twenty-First Century, written by Thomas Piketty

Taxation: How the Government Funds Itself, Free Thoughts Podcast