Hayek vs. Beveridge on the Welfare State: Reactions to Beveridge 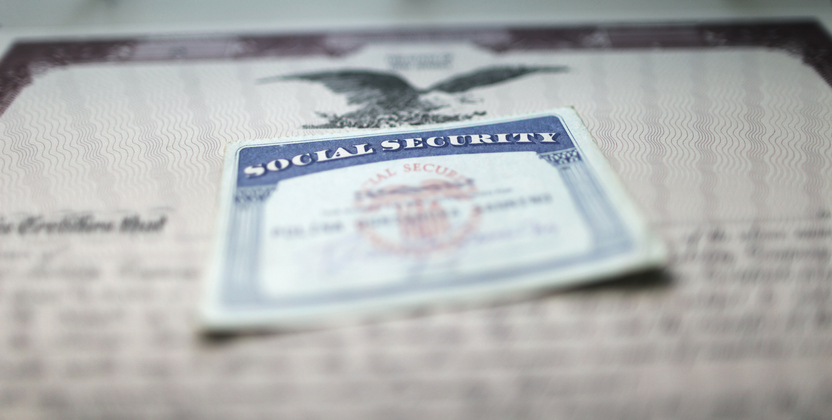 The fact that Beveridge and Hayek had such sharply divergent views would not seem as strange had they not received such different responses from the people of two nations that seemed so similar on the surface. Since World War I, both countries had enacted progressive social and economic reforms. Great Britain passed the Workmen’s Compensation Act in 1897, the National Insurance Act in 1911, the Widows’, Orphans’, and Old Age Contributory Act in 1925, and multiple housing acts. The United States had gone even farther than Britain, implementing the Social Security Act, ensuring full employment through the Works Progress Administration and Civilian Conservation Corps, fixing crop prices with the Agricultural Adjustment Act, and finally regulating competition with the National Industrial Recovery Act. With that timeline of progressive social reform in mind, the Beveridge Report’s success in Great Britain is understandable. The Beveridge Report outsold The Road to Serfdom in Britain by a factor of over one hundred and thirty to one (600,000 to 4,500). Yet, strangely, in the United States, The Road to Serfdom sold twenty copies for every copy of the Beveridge Report (1,000,000 to 50,000). The difference between these books’ receptions in Great Britain and the United States deserves explanation.

Beveridge released Social Insurance and Allied Services to great acclaim. King George VI, long a supporter of social security, held an interview with Beveridge. The Russian ambassador invited Beveridge to the embassy for dinner and praised the report’s suggestions of “training camps” for those “suspected of malingering” (probably a reference to the training centres for the unemployed). When the Russians captured Hitler’s Bunker in 1945, they found summaries of the Beveridge Report that included advice to avoid bringing up this “consistent system…superior to the current German social insurance in almost all points,” but, if publicity were necessary, to claim the report as “obvious proof that our enemies are taking over national-socialistic ideas.” There were some negative reviews, including one from the Women’s Freedom League, which accused the report of leaving a married woman “as before, a dependant and not a partner.” Nevertheless, polls showed that 86 percent of Brits favored the report with only 6 percent opposed.[i]

Beveridge released his report at an opportune moment, a month after the first clear British victory of the war at El Alamein. Jose Harris notes that the report seemed “to give iconic embodiment to the sense of ‘one nationhood’ engendered by the struggle against Hitler.” Beveridge’s final paragraph tapped into that spirit: “Freedom from want cannot be forced on a democracy or given to a democracy. It must be won by them. Winning it needs courage and faith and a sense of national unity.” Historians, like Richard Titmuss, have argued that the national effort involved in transporting, housing, and feeding evacuees during the Blitz also prepared the people for collective organization and encouraged a spirit of national unity, but Bernard Harris effectively undermines that argument. He points out that there was often a great deal of conflict between hosts and evacuees. Harris quotes Cosmo Lang, then the Archbishop of Canterbury, who complained about “the heedlessness, the shiftlessness, the carelessness and the ignorance” of evacuated working class mothers. Instead of fomenting national unity, the evacuations “probably served to reinforce existing analyses of working-class poverty rather than to change them.”[ii]

The Beveridge Report succeeded on the strength of a wide-reaching government propaganda campaign. The Ministry of Information distributed condensed copies of the report (containing just the introduction and conclusion) among the armed forces and dropped copies of the report in Nazi-occupied Europe. The BBC broadcast a detailed summary of the report in twenty-two languages on the day of its release. Even the cinema newsreels included clips of Beveridge “looking prophetically white-haired and benign.” The report also benefited when it received an exemption from the normal paper ration (a restriction that prevented additional runs of The Road to Serfdom). George VI released paper from the Crown’s annual allowance for the report’s publication.[iii]

However, the success of the Beveridge Report cannot be dismissed as a product of government propaganda. While government offices could guarantee Beveridge a large audience, they could not force the people to purchase the report, which they did in astounding numbers. Support for the Beveridge Report was emblematic of a broad consensus supporting social reform in Britain during the war. John Stevenson notes, “The idea of planning had entered the mainstream of ‘middle opinion’ by the Second World War.” The wartime Coalition government issued a series of White Papers calling for full employment policies, social insurance, and education reform. Even Churchill himself seemed more worried that social reform proposals would derail the war effort rather than concerned about the content of the reforms. He, after all, had been one of the early architects of the modern British social reform agenda while a young civil servant in David Lloyd George’s cabinet in the 1900s. In 1906, Churchill proclaimed, “I should like to see the state embark on various novel and adventurous experiments. … I look forward to the universal establishment of minimum standards of life and labour.” During the 1945 campaign, Churchill did oppose a number of the Labour Party’s more radical proposals, but his reticence can be chalked up to the demands of party politics rather than Hayekian anti-statism. Historian Nicolas Timmins goes so far as to argue that Churchill and the Conservative Party would have maintained the developing welfare state had they beat Labour in 1945. To put it very simply, the Beveridge Report succeeded because it appealed to the popular consensus in support of further social and economic reforms.[iv]